Friday on the Farm: The importance of playoff baseball in the Rangers’ system 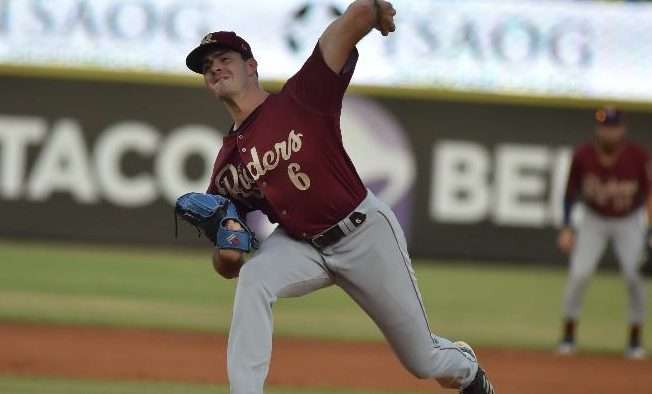 For an organization that doesn’t make minor-league wins and losses the be-all and end-all, the Rangers’ four full-season affiliates did a pretty good job with winning this season.

They entered Friday a combined 281-262, with only Triple A Round Rock still in the regular season.

The Express isn’t the only team still playing, though. Double A Frisco has reached the Texas League championship series.

And that’s not just a nice footnote.