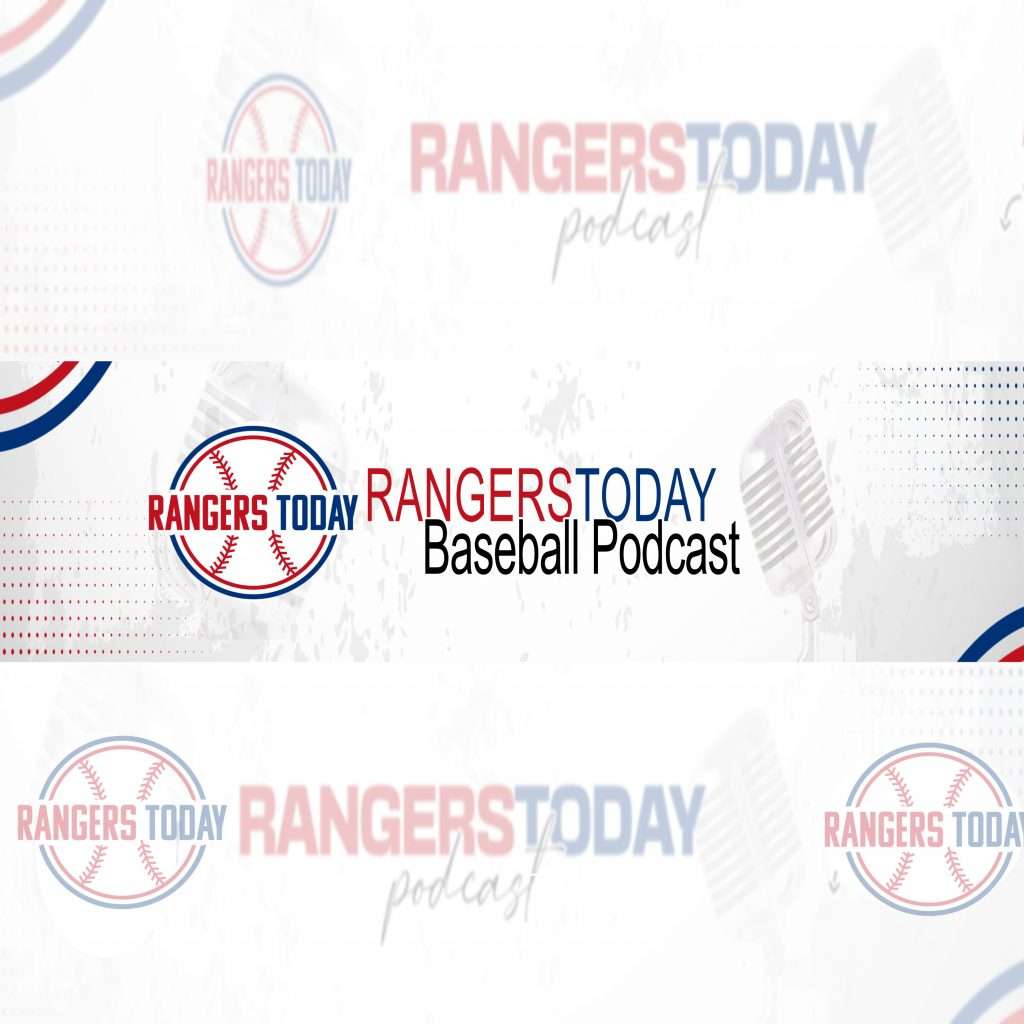 FORT WORTH — The Rangers have spoken about the need to develop their own major-league players since, well, 1972, but more recently since entering into a rebuild in 2020.

Rangers Today and the Rangers Today Baseball Podcast have tried to zero in on the minor leagues, with the weekly Friday on the Farm and news and notes when warranted.

Make no mistake that player development never ends. There is no offseason, especially for scouts and club officials. Vice president/assistant general manager Ross Fenstermaker oversees the operation. He’s s former pro scout, which shows through when he’s asked about a player.

That comes through on Episode 59 of the podcast.

Fenstermaker joined the podcast Friday at the Roxo Media House studios to dish on a couple players but also on the system as a whole and how the sausage is made. For those who enjoy player development and those looking to gain an understanding of PD, this episode is a must watch/listen.

To listen to the episode, click on the Anchor embed above or on one of the following links to popular podcast platforms:

Previous Article
Friday on the Farm: Tough news on the injury front as Aaron Zavala has elbow surgery
Next Article
The Sunday Read: Mitigating risk a part of Rangers’ offseason decision-making