Wednesday newsletter time: Rangers move up in the draft lottery, will pick fourth in 2023 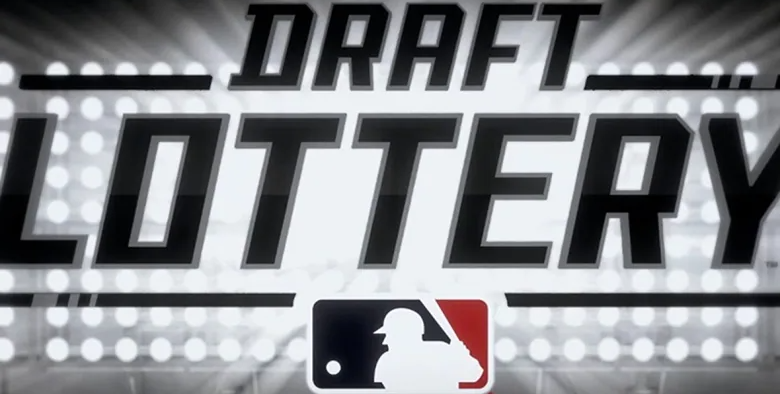 SAN DIEGO — No, amateur scouting director Kip Fagg doesn’t know who the Rangers are going to select in the 2023 MLB Draft, which will take place in eight months.

Team scouts have a lot of work left to do, like seeing how draft hopefuls perform next season.

But the Rangers improved their first-round spot Tuesday night when they landed at fourth in the inaugural draft lottery.

There’s no question the Rangers know who the top prospects are, with LSU outfielder Dylan Crews considered by many to be the best available before his junior season. TCU third baseman Braden Taylor is thought to be a top-10 candidate as well.

The Rangers will select seventh in the ensuing 19 rounds, though they will sacrifice their second-rounder as compensation for signing right-hander Jacob deGrom, who received a qualifying offer from the Mets.

“We’re going to do our work,” Fagg said. “At the end of the day, we’re dealing with the same group of players. We’re excited to move up.”

The Rangers will have a larger bonus pool because the fourth overall pick comes with a higher bonus slot. It will be the third consecutive year that they have selected in the top four, following Vanderbilt right-handers Jack Leiter (No. 2 in 2021) and Kumar Rocker (No. 3 in 2022).

The biggest loser in the lottery was Oakland, which finished with the second-worst record but will draft sixth overall.

The Rangers don’t have any spots on the 40-man roster to select a play in the major-league portion of the Rule 5 draft Wednesday, but there’s a chance other teams pluck players away from the Rangers’ farm system.

If a player is selected, the selecting team pays the Rangers $100,000 and places the player on its 40-man roster. The player must remain on the active roster all season. If he is removed from the roster, he is put on the waiver wire. If he clears, the team offers him back to the Rangers for $50,000.

Got all of that?

General manager Chris Young said the Rangers had a method to their madness last month, protecting the players who have been most talked about in trade talks. That doesn’t mean the others weren’t, but they weren’t as much.

Young also said it’s a good thing for an organization to have too many Rule 5-eligibles to protect.

Young will leave the meetings after the draft, and so will the media. The Rangers are planning an introductory news conference Thursday afternoon for deGrom.

DeGrom will don the No. 48 jersey Thursday for the first time at Globe Life Field. I hope he recognizes the best postseason 48 in club history, Colby Lewis.

John Moore and I will be there.

First, though, we are headed to the Roxo Media House studios in Fort Worth to shoot Episode 63 of the Rangers Today Baseball Podcast. New/old pitching coach Mike Maddux will be in-studio.

If everything goes right, like absolutely perfectly, the Rangers will attempt to give us some time with deGrom after the press conference. So, back to the studio we’ll go.